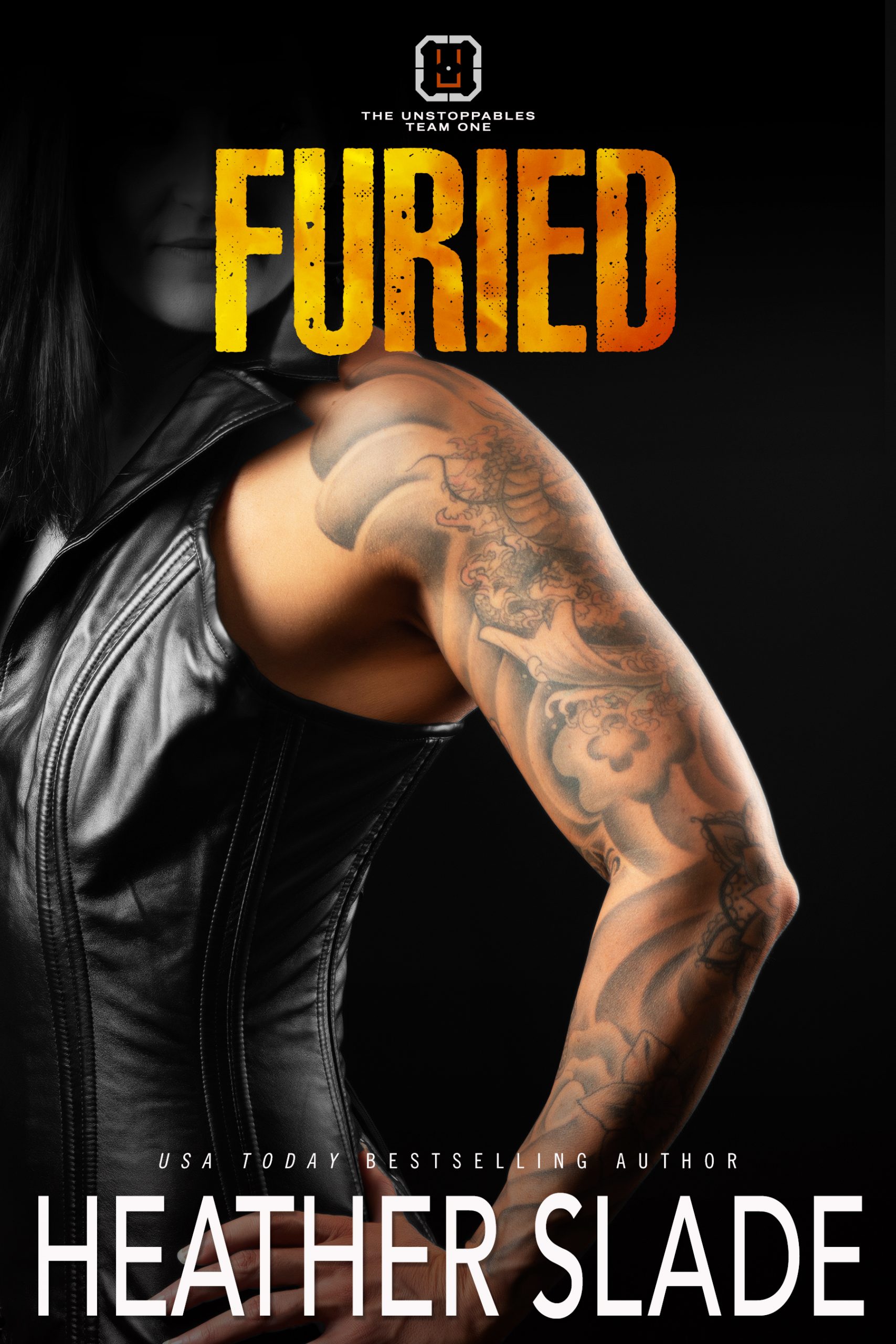 FURIED (TEAM ONE: BOOK ONE)

She’s a kick-ass attorney.
He’s a bouncer with a secret.
When they meet, their passion is UNSTOPPABLE.

FURY
That one hurt. Bruised the ego. He moved on—and I moved out. But, I’m no whining woman. I’ve got goals to crush, cases to win for the Invincibles, and other men to bed. All I need to do is take a deep breath and count to three. Or in this case, uno, dos, Tres. Meeting a hard-bodied, irresistible bouncer of Spanish descent just might chase away these blues.

TRES
My time’s running out. Soon I’ll have to return home and face the chains of obligation that confine me. Then I meet her and she changes everything. I want her—in every way. But she can’t know the truth. She’s an attorney with laws to uphold. I can’t possibly let her down. After all, Hell hath no FURY like a woman scorned.

She’s a former CIA agent with a badass reputation.
He's a wealthy FBI agent with a knack for taking down serial killers.
When the holidays come, their chemistry is UNSTOPPABLE.

CASPER
It’s hard to shake the pain. Losing my husband destroyed me, and now, I’m still picking up the pieces and trying to move on. Helping the Invicibles keeps me active—and sane. Let’s be honest, I have to take one day at a time. But now, they want me to come to their holiday party and frolic in the festivities of the season. And that’s the last thing I want-—especially since for the first time in ages, I’m starting to crave someone else--someone who isn’t my husband.

SPIDER
With a serial killer caught and behind bars, it seems like the perfect time to celebrate the holidays. And teaming up with the determined and fiery Casper has me longing for more this season. Taking her to the Invicibles’ party seems like just thing she needs. But when it all blows up and she disappears, I’ll do anything to make this the start of a very MERRY time.

He's a former CIA operative, who faced off against the Aryan Brotherhood.
She's former Homeland Security, now with the FBI, determined to keep us safe.
Undercover, they're UNSTOPPABLE.

VEX
Freelancing for the Invincibles gives me the high I love, and the adrenaline rush I crave. But, being undercover with the sexiest agent ever. sent me into overdrive. Fabricating a relationship opened my eyes to what I really want, what I really need, and I want her. But now that's she's been framed for murder, I know she needs me just as much as I need her.

SCOTTIE
After months undercover, it’s no surprise that I’m still thinking about him. But, I have to keep my head in the game and not on the irresistible operative who makes me tremble. Except, when someone kills my high school sweetheart and frames me for the crime, I know the only person to prove I'm not guilty, the only person I trust, is him. But, if I rely on him, I know I’ll fall even harder. My desire for him has me completely VEXED. 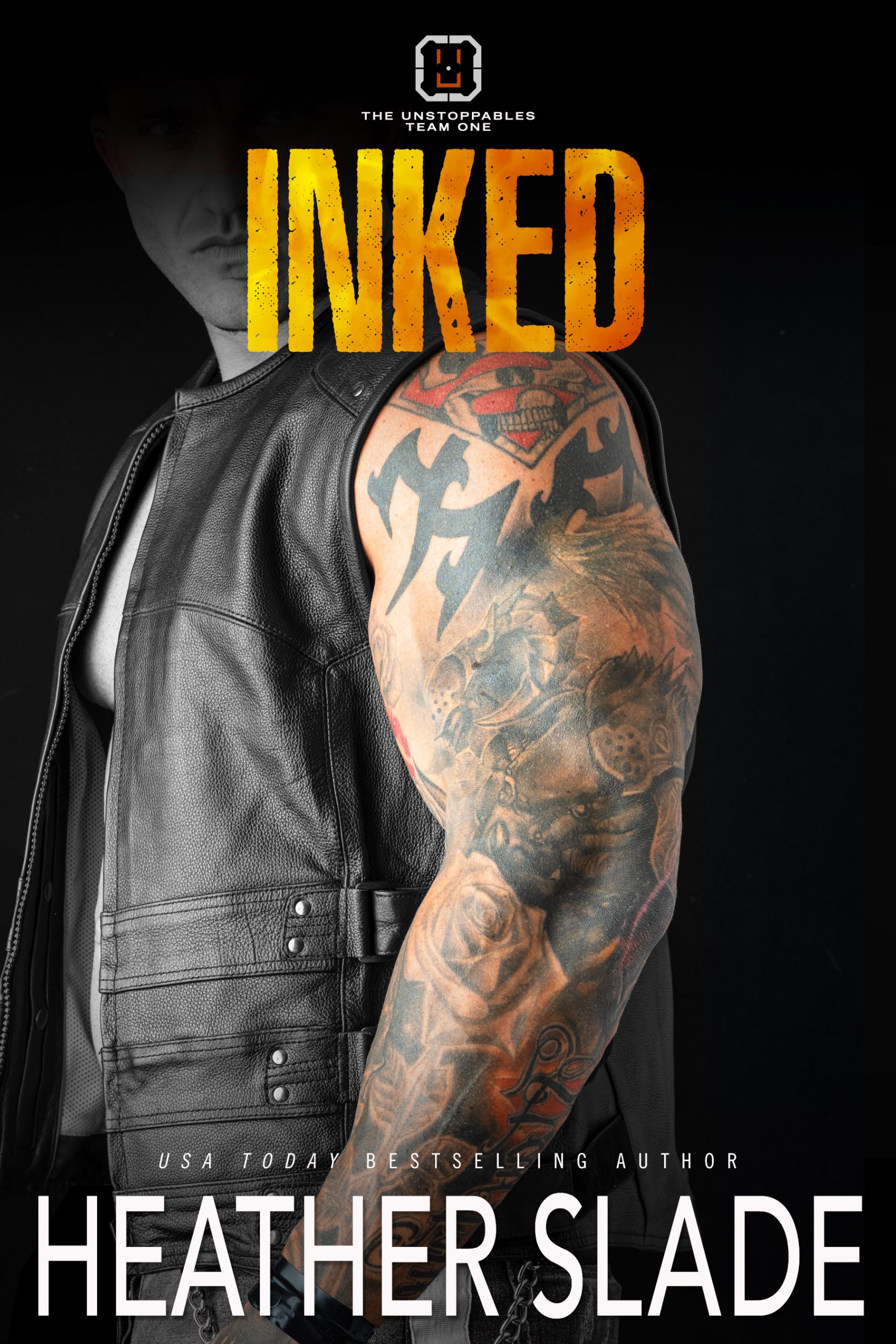 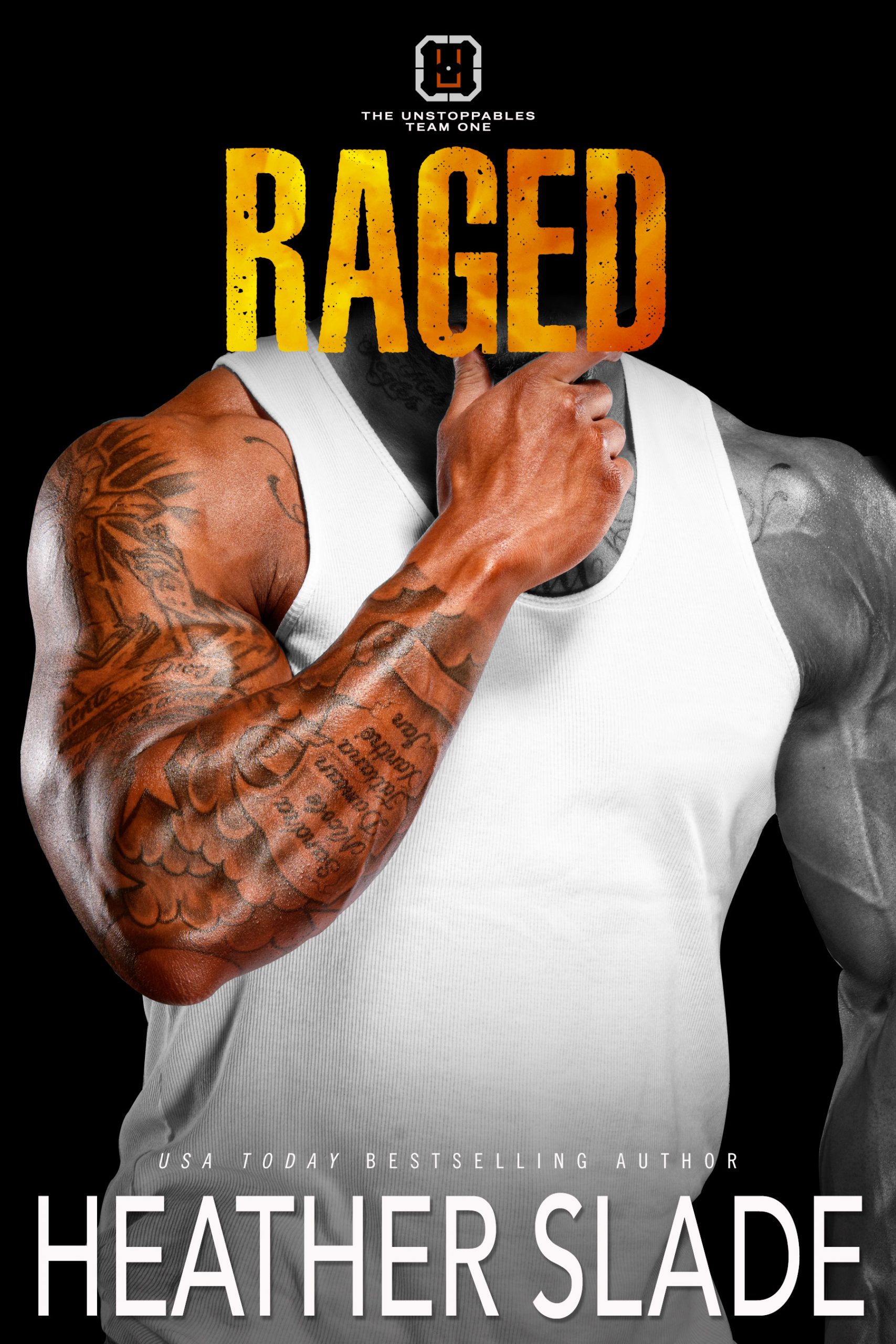 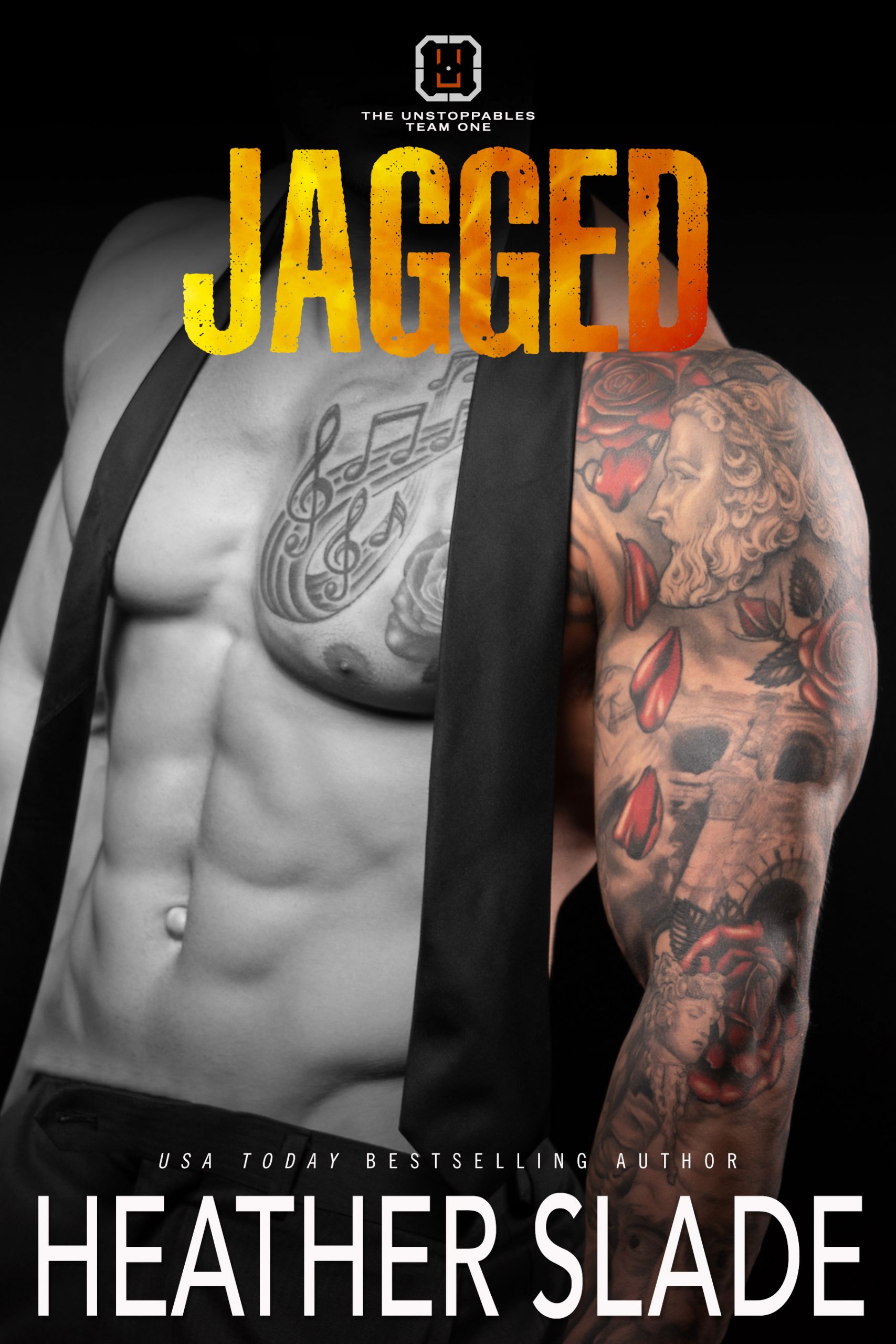